The Most Anticipated Country Music Albums of 2018 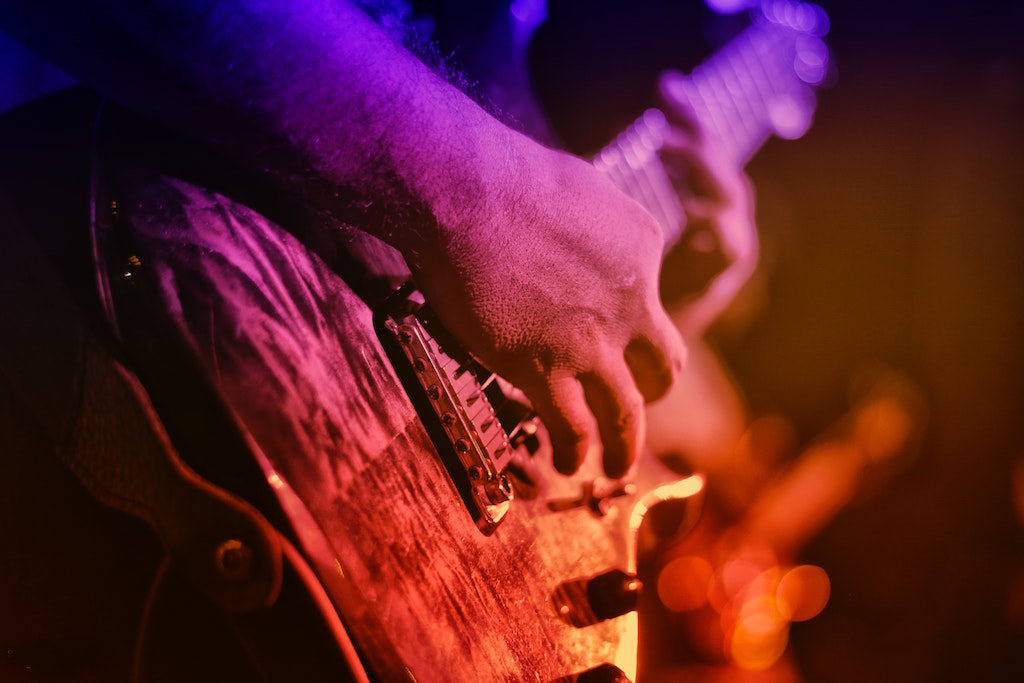 Due to increased competition within the music industry in the past couple of decades, we have seen rising stars in different genres of music across the globe. Among these are those relentless and impactful personalities that always come back with their music like a drop of honey that tips the chart faster than we expect or even sometimes as fast as we had just expected. Following are the lists of the 6 most anticipated country music albums of 2018:

After their five years of solo endeavours as solo artists and musicians, Grammy winning duo Jennifer Nettles and Kristian Bush of Sugarland are reuniting back with their new album “Bigger” with its release date set to be in June. Fans are awaiting on their toes for their album and their Still the Same Tour 2018 and we are more than ecstatic about their come back.

Even though it is not confirmed about their new album, we are still more than excited to hear about these cool trio: ladies from Pistol Annies – Miranda Lambert, Angaleena Presley and Ashley Monroe. Even though they haven’t delivered any original music this last five years as a trio, Lambert has recently claimed that the girls are at work for a new album which will be released this year and hinted that at least one song is done.

For the celebration of summer and music, Dierks Bentley has officially announced about his upcoming album “The Mountain” and its tour that will surely keep him busy this year.  The album will be released later in June and Rolling Stone Country has revealed that the album would also feature collaboration with Brothers Osborne and Brandi Carlile.

Re-teaming with the Grammy Winner Dave Cobb who produced Jenning’s debut in 2005, the hot country rocker is coming out at where it all began with his eighth album with its simple title as “Shooter”. It is announced that the album will be released this year via Cobb’s Low Country Sound imprint on Elektra.

Returning with the powerful lyrics and healthy space, the American Aquarium is making a come back with their new album “Things Change” which will be released this year. Apparently, fans are more than excited to listen to these reflective songs that tributes to their brotherhood, experiences and hard work and also the vulnerability of the United States, socially and politically.

Unlike her first two albums, Karen Jonas is back with a slight change in her story. Her new album, Butter, revolves around her being both a musician and a mother, story of her family life unlike the other two that consisted mostly of heart-broken songs. We cannot miss to see this beautiful change in the life of our country star.

With sultry changes in their stories and the powerful music, these artists never fail to surprise us with their sweet return and happiness to all fans.